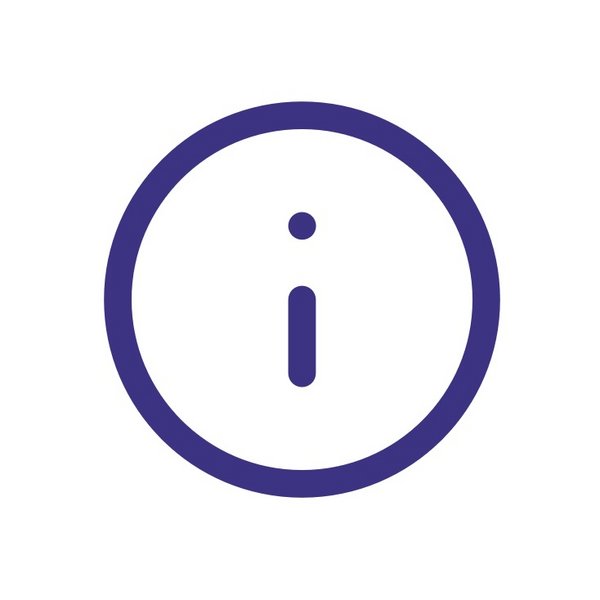 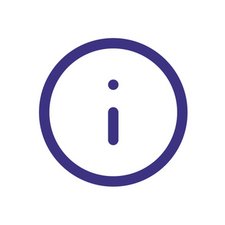 Author: Tanya Taylor (and one other contributor)

The nephelometry optical method, used by the particle monitor, incorporates a laser (in the red to near infrared), a light trap and a detector.

It relies on the fact that particles will cause a collimated laser beam to scatter and the amount of scattered light is proportional to the number of particles falling through the laser. It relies upon bulk scattering (scattering of many particles at the same time).

Particle size selection is achieved by a mechanical filtering process. The cylindrical aluminum component is called a sharp cut cyclone, and the white component on the top is called the TSP inlet.

Only one particle matter size can be selected at one time. Size selection is achieved by selecting the appropriate sharp cut cyclone. This can be easily changed in the field in a few minutes.

The following image illustrates the process of particle measurement using nepthelometery. The particles have already been selected using a sharp cut cyclone, and it is the concentration only which is measured by the nephelometer. 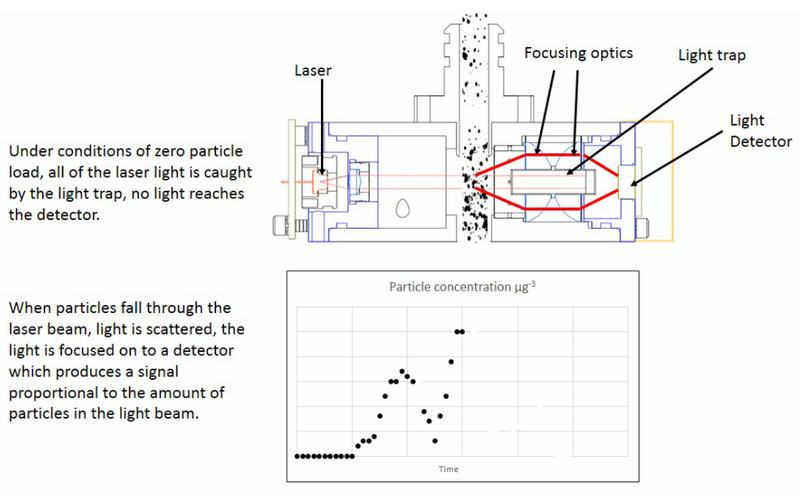 Optical particle counting, used by the particle profiler, incorporates a laser (in the red to near infrared), a light trap, a front surface mirror and a detector.

An algorithm is applied which converts the particle counts into mass concentrations. This method has some approximations which lead to lower accuracy compared to nephelometery.

There is no size filter with optical particle counting – only the TSP head is fitted to the top of the inlet tube. 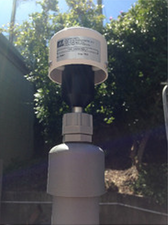 The following image illustrates the process of particle measurement using optical particle counting. The particles include all sizes, the size and the concentration are measured by the optical system. 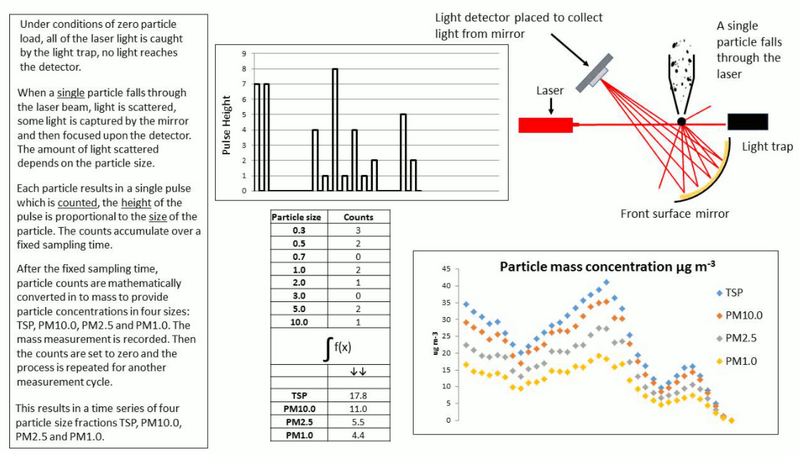