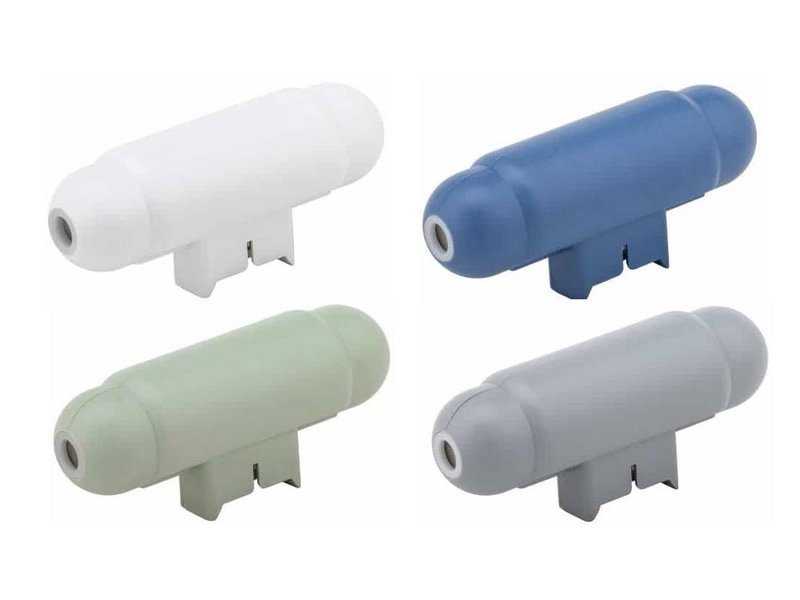 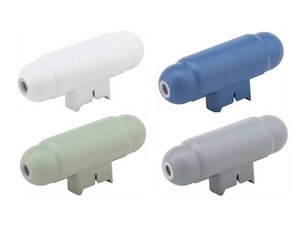 Author: Tanya Taylor (and 2 other contributors)

The following tables show the response of several Aeroqual GSE sensors to different gases of different concentrations. The Aeroqual sensor code is in brackets.

Interference from other reducing gases, such as alcohols.